“Thomas has always been the one singer/strummer who can cut straight to the weighty stuff. Such snapshots as “The Lonely Goth” and “Forgot She Was Beautiful” poke around in the world that Thomas knows best: everyday folks trying to make sense of the world."
Jeff Apter - Rolling Stone

“Mick Thomas has some secret magic to his writing…he surely can write great songs that make you say “why didn’t I think of that?” But of course we never do. He can roll up to any crappy stage and make it the centre of the universe to any audience. Mick is the real deal, no doubt about that!”
Jamie McKew OAM - Former Director of Port Fairy Folk Festival
Running along side the Roving Commission is a whole raft of projects such as the magnum opus theatre piece The Vandemonian Lags (featuring Tim Rogers, Brian Nankervis, Liz Stringer, mong others). There’s more theatre work in development coupled with the running of a boutique inner city music venue (The Merri Creek Tavern). It would be too easy for Mick to revive and live his life in the shadow of his iconic seemingly never to be forgotten band Weddings, Parties, Anything but more than ever it comes down to the shows he’s doing now and the songs he is about to write and record. 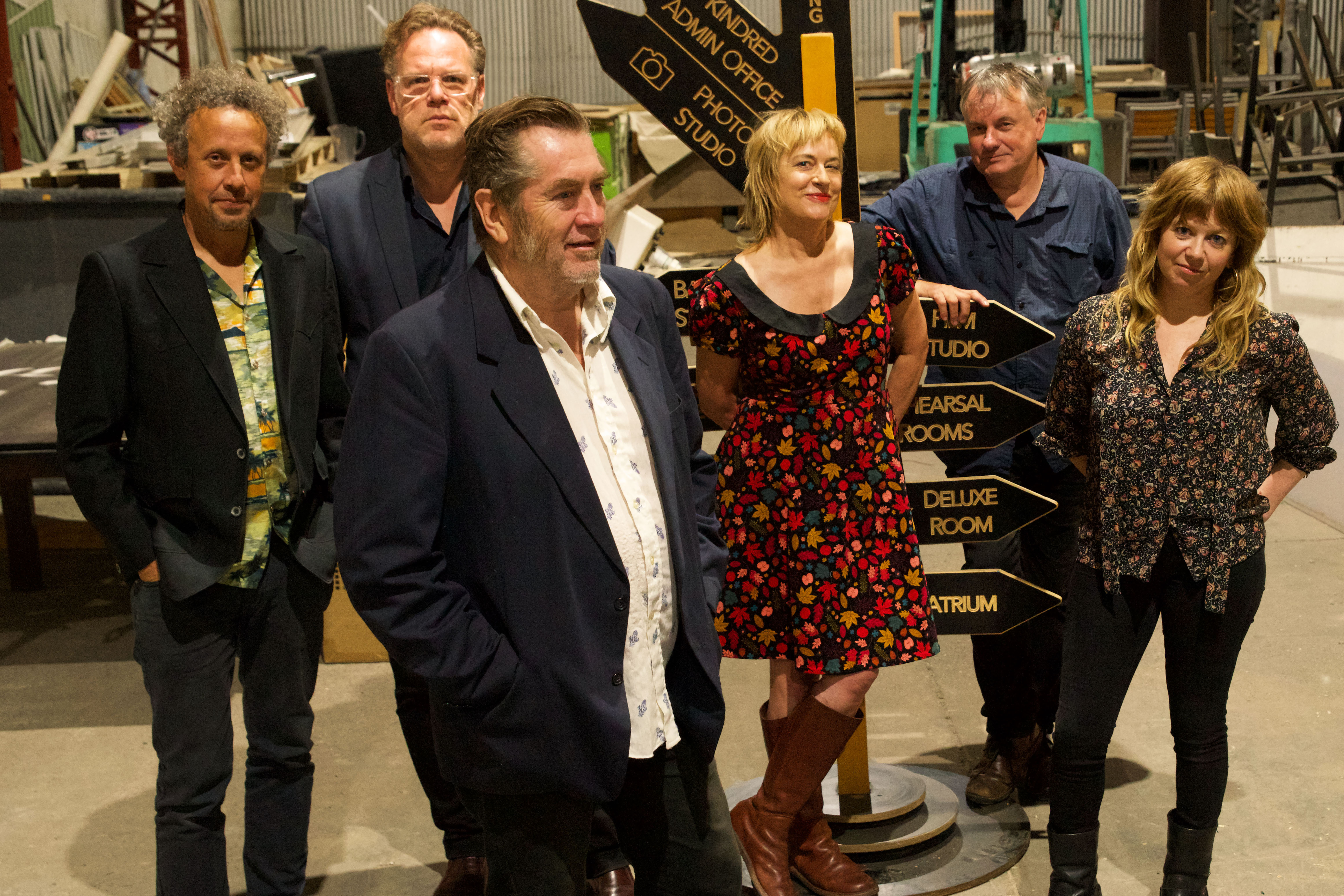 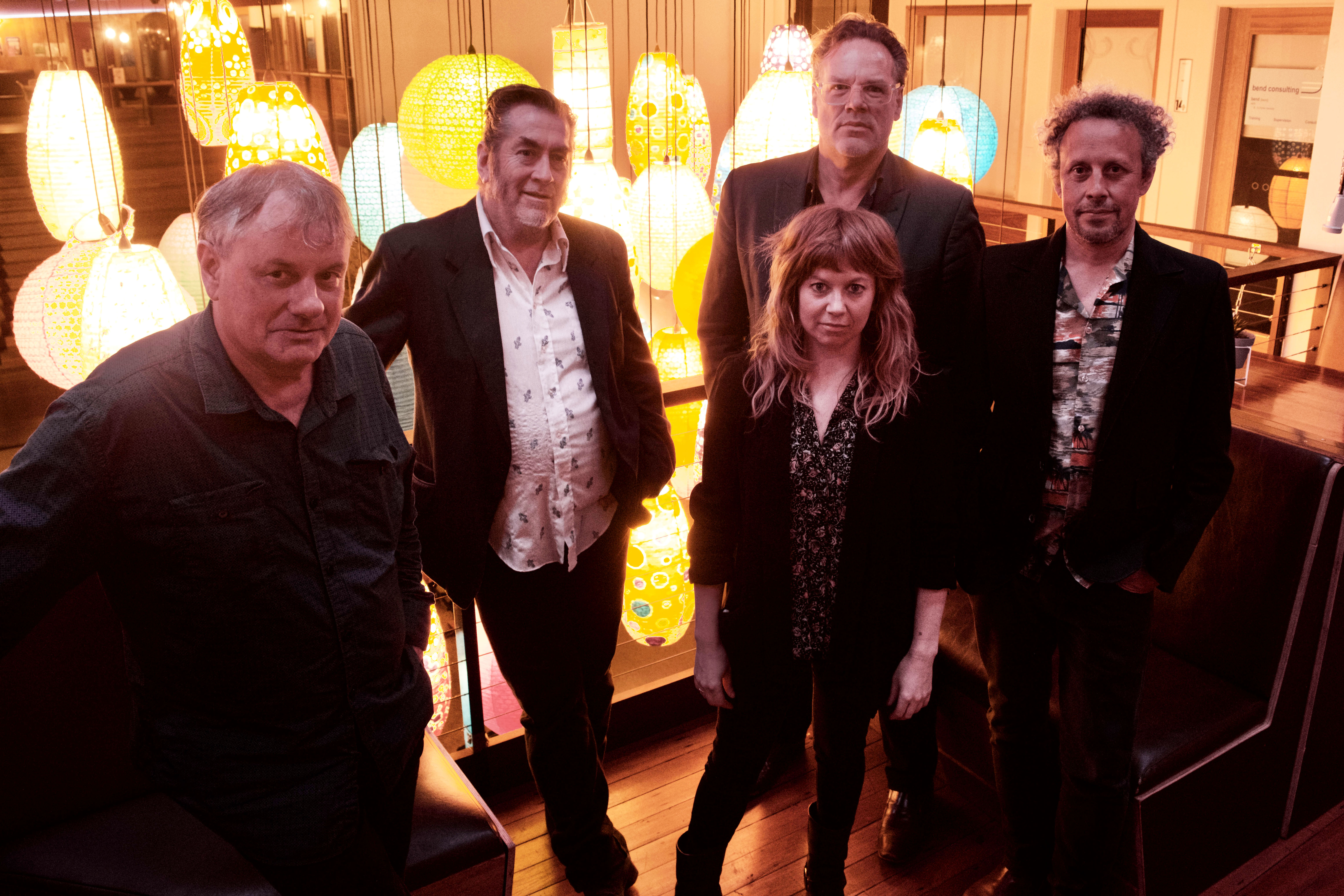 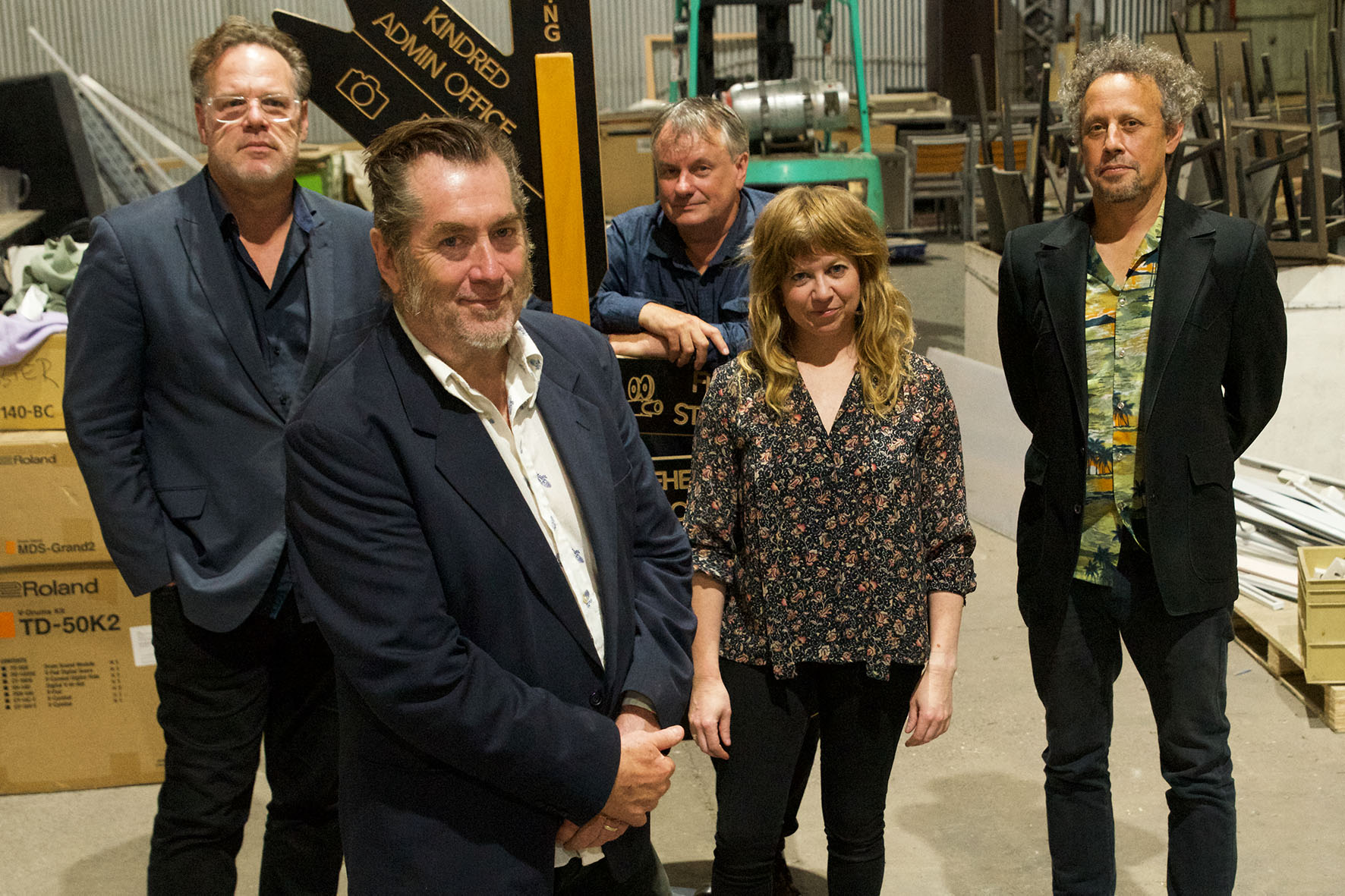